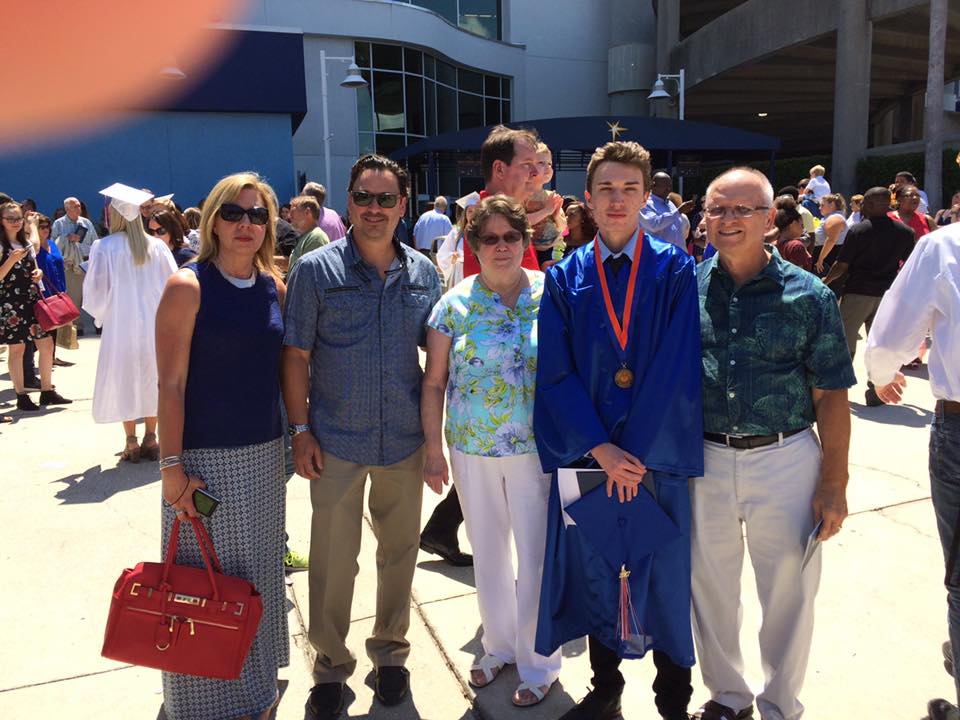 Last week I wrote a post called Helping My Kid… where I shared a little bit about the struggles my son has had, beginning in kindergarten, because of a learning disability we later found out is an auditory processing disorder. He had trouble learning his letters in kindergarten and had difficulty learning to read as well. Reading comprehension, picking out the main idea, writing a story…also difficult even though he was a great storyteller even at two years old.

I vividly remember pulling into the parking lot at the grocery store one day and Jason said to me from his car seat in the back, “Mommy, I think my brain is broken.” He was in kindergarten. And thankfully, he was still buckled in behind me so I could quietly wipe the tears and get it together to assure him that it isn’t broken, it just works a little different and that we would figure it out.

I had to fight the school system to promote him to first grade, then again to promote him to second. I lost the battle to promote him to third grade. I had to tell my son, that despite his all his hard work, he wouldn’t be going to third grade, knowing he would be disappointed that he wouldn’t go forward with his friends. I put him in a private school to avoid the embarrassment for him and the daily reminders, and one that had more literacy resources. It has always been a disappointment to him that he was retained even though he got to be a straight A student for a year after. I told him that we get the experiences we are meant to have to become the people we are meant to be. He agrees but would probably still change that one!

His grades have been a complete dichotomy…good grades on homework and projects, consistently low test scores because recall in those situations is also difficult. To have him in the better schools in our area meant he had to have homework every night. For a kid with learning difficulties this meant HOURS spent on homework EVERY DAY with no option to not get it done and continue at those schools. Some years were easier than others, but I wouldn’t say there were any easy years.

Because you not only have to meet all the course and credit requirements to graduate, which he exceeded and insisted on going for a scholar designation, but you have to have a 2.0 grade point average, we weren’t sure he had qualified to walk at his graduation. Though we were both focusing on what we want to happen, I couldn’t completely keep my anxiety at bay. I felt fear, that I usually send away easily, because I wanted this so much for him.

I could hardly look at email this morning and also couldn’t not look, waiting for word from his guidance counselor. And then it came…”Jason is good to go for graduation!”

Tears, celebration and more tears and celebration. He is officially a college student in the fall.

It may take extra time and extra effort but never give up on what you want. Obstacles are chances for us to become stronger, more compassionate versions of ourselves. Quitting is the only failure. Everything else is progress and opportunity.