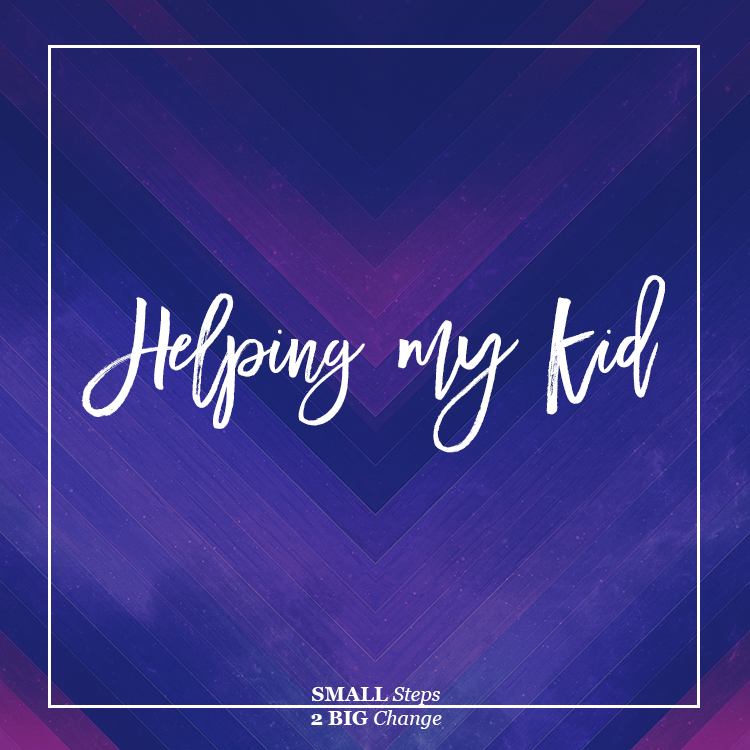 Today is inspiration bombardment! I know I’ve been neglecting you but know it isn’t because I was being lazy or uncaring.

I have been helping my son stay motivated and fight burnout as he is spending many hours every day trying to finish assignments, study for exams and do last minute projects.

The last four weeks have been particularly difficult. I have given him daily treats to provide extrinsic motivation to go with his intrinsic desire to walk across that stage on graduation day and get his diploma. He has worked harder than any kid I know to get to this point. They tried to retain him starting in kindergarten, then first grade and finally succeeded in second grade. Jason has an auditory processing disorder that made it difficult for him to learn his letters and read. It still takes him longer to do homework and creates problems in studying and taking exams.

He has never given up other than for brief moments. I think I might have. As a little kid, he sometimes fell asleep at the kitchen table trying to get through homework for hours, often with me trying to explain things in different ways.

Even in the chaos of papers everywhere and coming up with a daily game plan to get it all done in time, I asked him, “on a scale of 1-10, how happy are you?”. His reply, “6, but it would be higher if I wasn’t worried about grades”. In true Jack Canfield form, I asked him what it would take to make it a 10. “Summer break”, he said. The weight of grades that could keep him from graduating is the difference between a 6 and a 10. A 6 is still pretty happy under that heavy load. Either way, he will be done for now on Friday.

He will be a happy, successful adult if he chooses a path that uses his strengths, of which he has many, and relies little on his weaknesses. I already know for sure he possess the determination and tenacity required for success. He wants to make the world a better place and I know he will. He already does.

Most colleges and universities wouldn’t consider admitting him because his grade point average and test scores aren’t anywhere near what they are looking for, but they are misinformed about the factors that create success. Scientific research shows that talent doesn’t win the race, grit does. And this kid has grit in spades. He’ll get a college degree if that’s what he wants. He’ll get anything he really wants because he will believe he can have it, do the work and persevere. And those are the factors that create success…for everyone.

Hugs and grit to you!