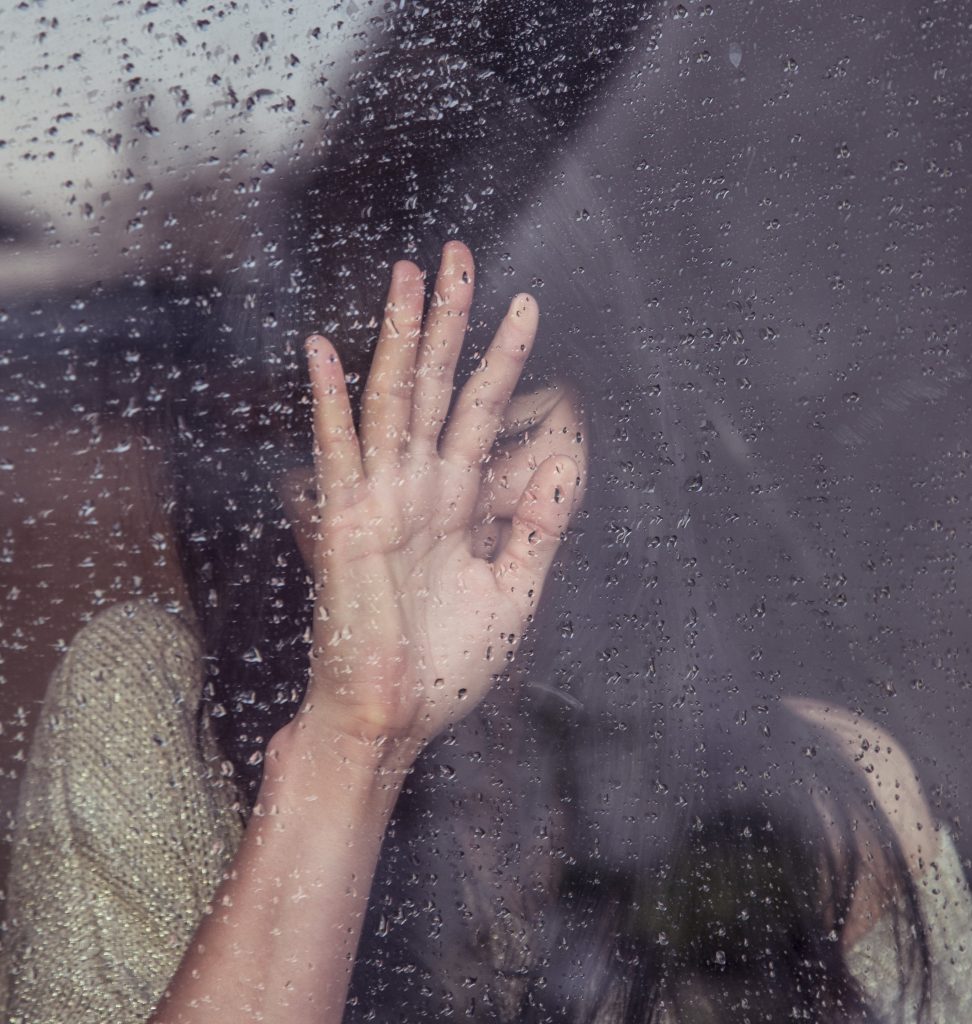 Someone at work recently referred to me as a “minor devil” and then proceeded to name two of my coworkers “major devils”. This wasn’t the first surprise doled out by this person who had scarcely been on the team for two months. He was abrasive and shocking right from the start, self-assured in a way befitting someone who had been part of the project for years. Even though his manner was off-putting from the start, I appreciated that his approach was not like mine, and let nature determine his fate with the possibility that he might actually do a better job than I would in the same role.

I’m a random and intentional act of kindness doer, an optimist, and definitely one to see the good in people. I believe in showing compassion and understanding even to those who are difficult, narcissistic and temperamental (while minimizing my time with them). And working in a psychology lab as we do, all of us having studied psychology, mental health or social work at varying levels, we are naturally empathetic to someone whose thoughts and behaviors suggest some mental health issues beyond insecurity. Like actually “meets the DSM criteria” mental health issues.
It was whole-heartedly inappropriate for him to label me “minor devil” for many reasons, including that he did not know me at all, or to share this assessment with others and finally with me directly, which is how I know for sure that this was one of my nicknames. I assured him that it wasn’t true and that his thoughts, that I was co-creating his demise at work, were based on no thoughts, words or actions on my part. I reminded him that he had no proof of my minor devilishness. He did not deny the lack of proof. And I left work that day trying to decide if I should now actually begin to elicit his end of days with us since he thought I was anyway and knowing that work was previously a much more cohesive, peaceful place. I mean, it would really be his thoughts manifesting his reality and I would just be a pawn used by the universe to bring forward that on which he focused.

So by those very thoughts, as I walked toward my car pondering the preceding events and conversation, I considered that I may, in fact, be revealing the presence of a minor devil. Someone with no minor devil, say Mother Theresa or the Dalai Lama, would have responded with compassion and prayer for the utterer of the delusions. My thoughts were more like, well, I wasn’t plotting his eventual termination from our coexistence, but maybe I will now. So, with the exception of the world’s most spiritual and religious leaders, do we all have a minor devil in us? Clearly there are those with an abundance of devil inside- you know, your serial killers, mass shooters and some less violent examples like those with narcissistic personality disorder and various other lower footholds on the sociopath spectrum. They are clearly Satan’s representatives but what about the rest of us even the compassionate tree, human and animal huggers like myself.

Minor devil suggests mostly good but not entirely. So, when I go shopping or do things purely for myself, is this minor devil activity? Or, if I have a negative thought, such as an abuser getting back what they have dished out- or worse like dying in a fiery crash so they can no longer torment those they are relentlessly bullying, molesting and annoying the hell out of, for a few minutes about people who hurt other people or animals, is this minor devil’s work? What if all my intentions are not for the benefit of other people or their highest good and some are more selfishly derived like wanting the fame, money and recognition of being a #1 NY Times best-selling author of an award-winning book so good that it is not only read and loved by millions but good enough that Oprah calls and wants to interview me and tell me how much she loves my book on Super Soul Sunday? Devil shenanigans? Of course, secondarily, I hope the book resonates with millions of readers who need it and changes their world in positive ways, but first I want it to bring me validation as a writer and bring the fortune and minor celebrity I’ve dreamt about since I was a kid, not to mention the close proximity to someone who has been my mentor-from-a-distance and long-time role model, whose approval alone would be life changing for me. Surely, devil’s deeds in the ordering of my own interest ahead of the well-being of others.

What about the slight to moderate sarcasm that enveloped not only the initial thought of intentionally laying land mines in the path of tenured success for work guy and that triggered this writing? Devil’s design?

Rather than focus on the label and its multifaceted inappropriateness as it pertains to a relentlessly kind-hearted me, I took the path of getting comfortable with it. I invited it in and offered it tea and cakes. I’m not worried that I’m veering toward the dark side. I believe that we all have a little devil inside in the healthy ways we pursue our own wants and needs whether they are substantial like career success and love or somewhat more frivolous like a Louis Vuitton bag and lunchtime lifts. And if you don’t have a little devil inside, I recommend you get one immediately. And have him slip a pair of Prada shoes in the cart for you on the way to the checkout counter. Then he’ll tell you to leave them in the trunk until your husband is at the office, before sneaking them into the back of your closet as if they’ve been there for years.

A minor devil will help you be the best version of yourself; that person that inherently puts on their own oxygen mask first so they are easily able to help the world with its much-needed oxygen mask. Have enough minor devil that you do whatever makes you the best version of yourself: new job, new love, getting a dog, taking a trip, losing weight, becoming physically fit, eating healthier, finding hobbies you love, buying a new car, getting botox, taking up yoga.

I actually wrote this a year ago and the reference is to the few hours per week I still work in the psychology lab with a professor I have worked with since 2005. He changed my life and I never forgot it and continue to stay involved with his work even though I love my own work very much.

Every day matters. Grab your devil by the hand and take one small step.